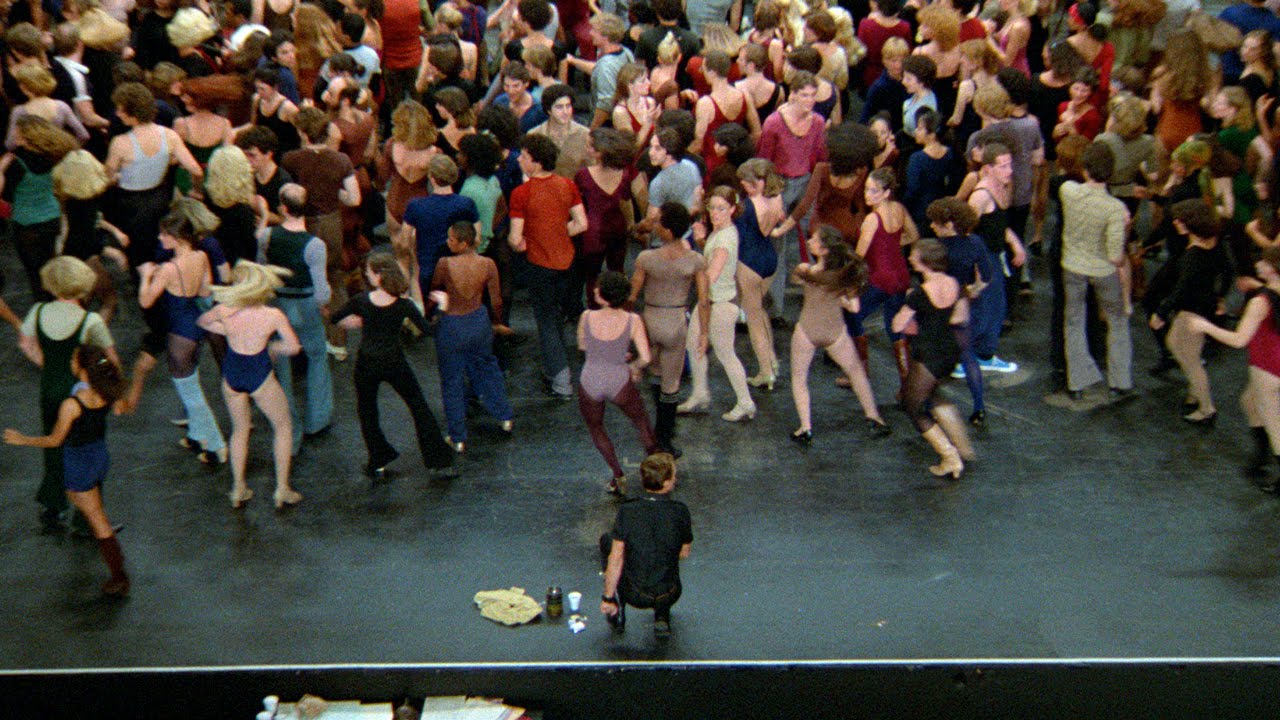 I’ve been thinking a lot recently about stripping back dialogue in my scripts. I am constantly locked in battle with my arch-nemesis, exposition, but it’s a battle I will win, one day, or so I keep telling myself.

I’ve been reading lots of scripts and watching lots of theatre and film that create powerful scenes and character dynamics using minimalist dialogue. Then, I came across All That Jazz, released when I was too young to notice, but just recently discovered, and stumbled upon an opening scene that needed no words at all to create a world.

While there is debate on the artistic success vs self-indulgence of this film, there can be no doubt that this opening scene must be one of film histories best. Through these first 4 1/2 minutes, we are taken deep inside the world of Broadway. We see characters, we see conflict, hope, love, loss and potential, overlayed with a soundtrack that both neatly juxtaposes the music of Broadway musicals, and reinforces the New York vibe of the late ’70s. Brilliantly cut, this scene reminds me that we can create a whole world with no words at all. 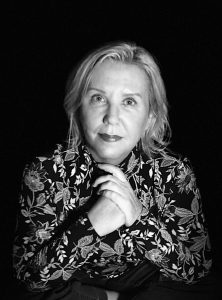 Fiona is an Australian born writer, currently living and working in the UK, with  vast experience in writing directing and production on a range of theatre and film.

Fiona holds a Bachelor of Education in Drama and and MA in Scriptwriting.

She has written a number of feature films, plays and shorts and works with writers in script development and editing.

Get in touch at: info@fionageorgiouhunt.com